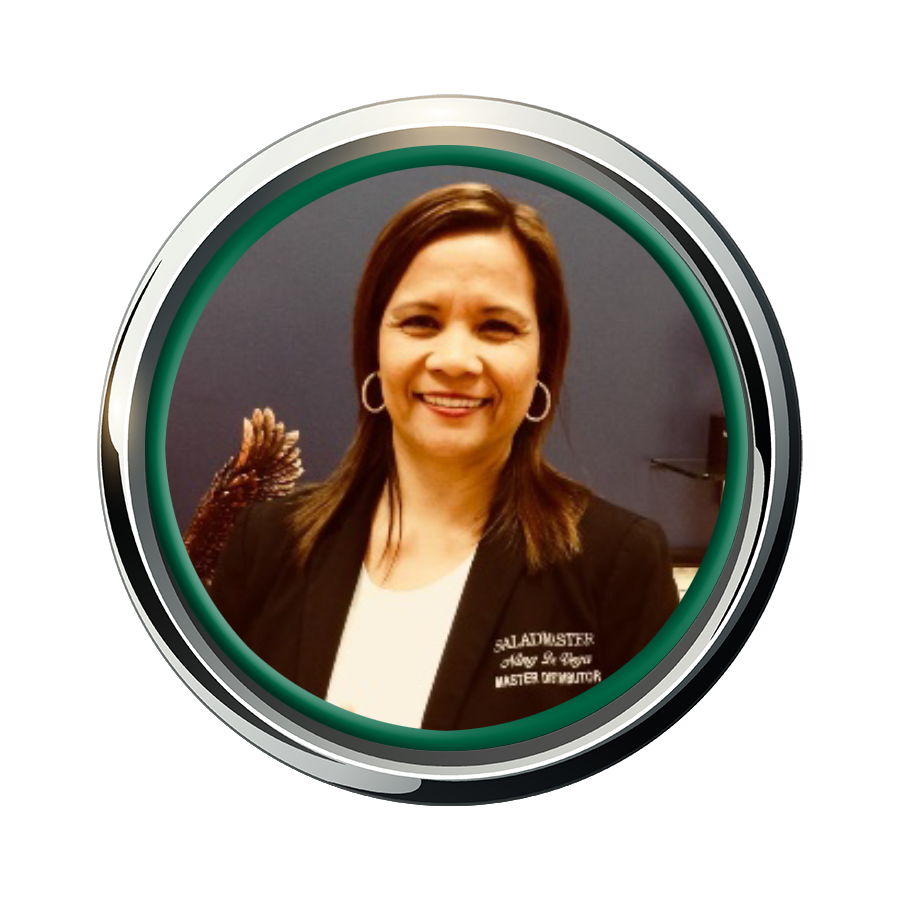 Ning leads a very successful team with two Distributors under her—Josefina Martinez and Cristy Bangal who works with her husband Frankie. Both Distributors were promoted from Team Leader to Distributor in November 2020.

Ning’s team will remain in Honolulu, Hawaii where other Direct Dealers who have been promoted out of Estherbrook reside and remain in business.

Annabele Delos Reyes, another of Estherbrook’s Distributors, will continue to work out of the Estherbrook Honolulu office.